The fact that we are too lazy to sort our waste.

We started by setting up the API and training it to recognize the different materials. Then we wrote the Python Code and started building the Cardboard Prototype of the SmartTrash. When all of that was done, we just wrote the Raspberry Pi Program for controlling the servo motors and the camera.

Choose this project after first failed attempt at programming a VR Set using Unity. API is not sponsored --lost data at 5 in the morning Programming the servo motors --> we had no idea how to

EVERYTHING We managed to build the prototype of the inside of the Trash Can. We learnt how to use an API, to work in team and to work more than we sleep! 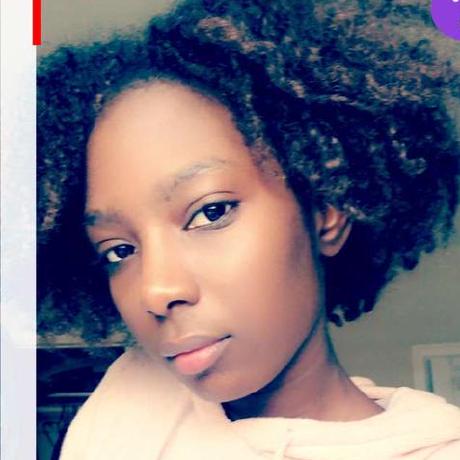