A long queue at a toll both or a massive crowd while buying tickets in a bus can be the most annoying sight ever while travelling. The process needs to be automated and made faster to checkout more users in lesser time periods

SmartPay tag/app uses NFC interface to transact with an NFC receiver about the user details. The receiver uses these details to process the transaction and transfers the amount from the user's wallet to the receiver's wallet (Toll account/bus ticketing account, etc). The user then receives an SMS on his/her amount about the transaction being made and their current wallet balance to keep them updated. The user's phone needs internet connection only while signing up or logging in but not during every transaction (as long as he remains logged in), thereby enabling users without a data pack or internet connectivity while travelling to still use it conveniently

(Use another NFC enabled smartphone to emulate a receiver. Place one phone's back against another and tap on the sender's screen to make a payment)

We had some trouble interfacing with Exotel's API for delivering messages, due to an HTTP 401 error being issued on POST.

We were able to successfully implement NFC transfer and a mock transaction from scratch in less than 24 hours. With more time, we are planning to achieve and implement more functionality.

We learnt quite a bit about using the new APIs from Exotel and Parse, and also how to send a POST request in Java. We also learnt a lot about how apps are developed, what are the common hurdles we face, and so on.

What's next for SmartPay

We intend to continue adding features to the app until we are left with a fully functional application which supports integration with Third-Party payment gateways, web-ui for the users, our own secure backend, extension to other platforms such as iOS and Windows, and implentation on NFC Secure Tags. 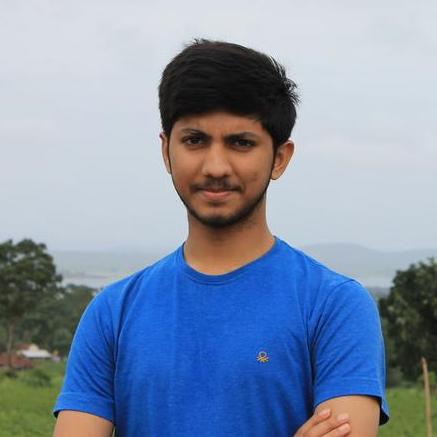