In our dapp you can post a comment about a particular token, but only after you burn a certain amount of that token.

This gives credibility to your claims. Random person can not post random information unless they are willing to burn tokens for it. In particular, the person making a claim attaches an opinion that a token is useless (or harmful).

The higher percentage of total supply of the token you burn, the longer is the text that you can post and the higher your post appears on the page.

Whenever the full amount of tokens on a particular address is burned, there is memory freed on the blockchain, which is a useful "gardening" effect.

This system can also be used as an oracle. If a lot of a particular token was burned, chances are it is actually useless (although there are notable exceptions mentioned below).

The ICO mania left us with a huge variety of useless tokens.

Many stakeholders in these failed projects would like to express themselves. For example, in our dapp people can post short exclamations, such as "this was a scam!", or "it was fun while it lasted", or "shut down, bc regulation". However, they have to burn their tokens as a proof that the project is dead.

Another, perhaps, more constructive example are postmortems. These are longer, more insightful texts that are probably posted by someone who was involved in the project. To post such a lengthy text a person is required to burn a significant amount of tokens (for example 51%). This serves as a proof that at some point they were "in charge". They can attach a text to the act of burning, which explains what went wrong, why the proposed system did not work, why it was shut down, and why the tokens are deemed useless and are destroyed.

Finally, there are cases, when tokens are burned in healthy projects. In situations similar to what Numer.ai and Gnosis had, when the dev team has an unnecessary large stake in total token supply, the team can choose to burn tokens to release control over the market. They can do this through our dapp, attaching an accompanying text to the act.

Now everyone see what you think about this token!

You can also interact with the app simply by sending transactions to smart contracts, using your own favourite frontend. In any case, the tokens are burnt forever and your claim is recorded forever. 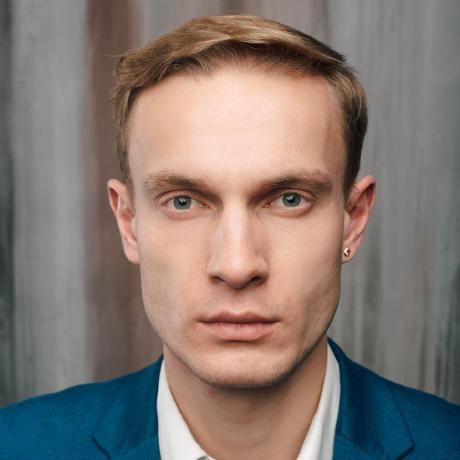