Most of us don't know which trash items are recyclable and which aren't, due to this the disposal of waste has been hazardous. For example, a battery is dangerous which should be going to hazardous parts of the trashcan. There is a better way of throwing away waste. According to Shanghai made new regulations for sorting the waste the government made every resident of Shanghai divide the trash into four types. The wet, dry, recyclable and hazardous. This bot will help everyone to sort the trash better for safe disposal and eventually in achieving a clean and green environment

TensorFlow image classifier continuously classifies images from a webcam. Correct classification of recyclable items opens trashcan, and has the trashcan talk to the user. A Google Home agent also interacts with the user, educating them on recycling.

What's next for Smart city trashcan 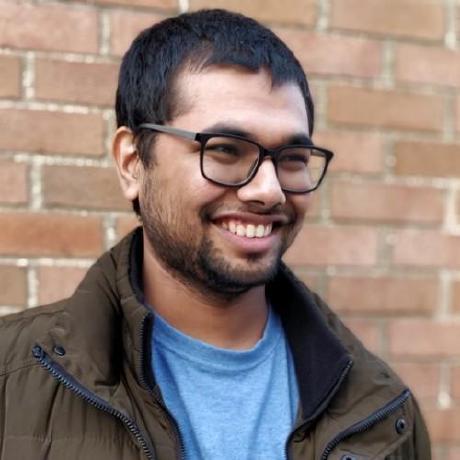