According to European Environment Agency, occupancy rates of passenger vehicles tend to decline and now they’re fluctuating at about 1.5 person per car. The same time amount of vehicles In other words usage of private transport is sufficiently inefficient. It leads to different problems like traffic congestion, environment pollution, travel cost and so on. The other part of the story is control of your identity - you don't want to share your private data with any possible companion.

The app is a carsharing solution (mobile app), which helps you to find nearby drivers, who use the similar routes. People pay for rides using internal currency, which they should earn from engaging in socially and ecologically beneficial activities. The identity is being passed only end-to-end via Sovrin. Drivers receive internal currency (non-monetized) from passengers, and then can use it, for example, to obtain parking for free, instead of paying for it with real money.

We implemented full Sovrin SSI workflow using ID-Chain with REST calls from Android apps for driver and passenger. Firebase push notifications, HashstaX payments and parking (implemented as HashstaX IOTA storage) are triggered via backend, which is implemented in Golang. Both client apps are Android apps, built with Kotlin.

Sovrin and ID-Chain flow is quite complicated, and sometimes lacks thorough enough documentation. Having 4 components (ID-Chain service, Golang backend, 2 separate Android apps) meant that testing the system was always a joint effort of the whole team.

Understanding and implementing the ID-Chain flow, being able to come up with idea and ways to incorporate sponsors' solutions into it the best possible way.

We've become much better at being a team, helping each other with their respective tasks. After implementing Sovrin flow in real app, it also became much clearer to us how SSI actually works and should interact with other software components.

What's next for Smart City Rideshare 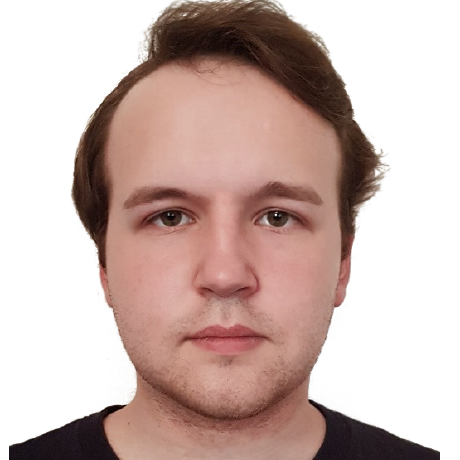