The recent wildfires in California have shown that even the most innocuous dry brush could become ground zero for a raging wildfire with the potential to consume hundreds or thousands of acres within just a few hours. We need robust and fast-acting emergency systems to give notice of these disasters early enough to ensure a successful evacuation.

The smart alarm automates this process, listening for emergency alerts coming from email and text. When an message is found containing content consistent with a community evacuation alert, An alarm is set off. The alarm has several advantages over a system such as the smart phone alert system. For example, It can awake people from their sleep at night to warn them of a disaster, and it can be integrated into a building's emergency alert system.

A python script on the computer checks for any emails or texts coming from known city alert systems. It then scans the content for evacuation or emergency alerts, and sends a message to the arduino over serial to sound the alarm (or in this case turn an led on)

I learned how to process texts with the twilio api and how to create a web app with google cloud. 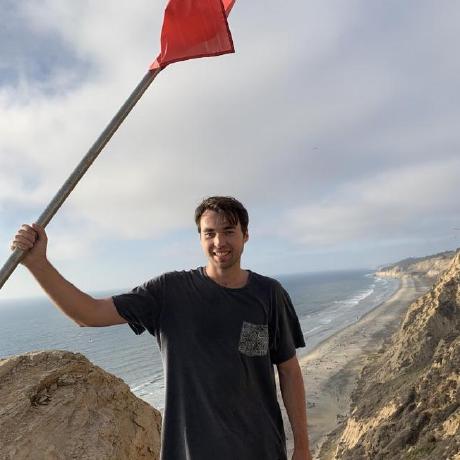