We were inspired to create this app when we saw how slow the current inflight service is. Flight attendants slowly moving that clumsy cart down the aisle. There has to be a better way.

Our app allows passengers on an airline to place orders in realtime from their phones, which will let the flight attendant serve the passenger quickly and without delay.

We built the app in Flutter, and the backend in C++. The two communicate by sending JSON files over TCP.

None of us have ever developed an app before, so it was a huge learning curve for us. We made a lot of progress, but in the end we did not build a successful mobile app. We do have a working backend.

We are proud of our backend server, which reads in json files that it receives over tcp, and coverts them into our object oriented system.

We learned how to make two devices communicate over a network, as well as basic mobile app development.

Next is finishing the mobile app and creating a GUI for the server. 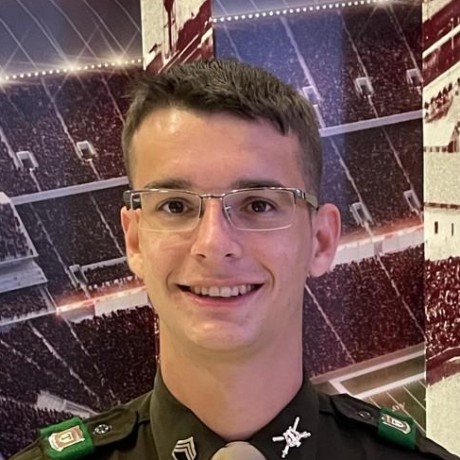