The creation of this mobile application is to be used by company, such as, uber or lyft, to hold their drivers into a higher and safer standard by notifying passengers with Twilio text messages when the driver is speeding.

The mobile app will notify the passengers if the driver is speeding above the speed limit. The mobile app demo includes manual speed limit ui buttons and will later implement Google Routes API's to get the current speed limit based off location.

We are using react-native to built the mobile app and we are using Twilio to send out the text messages.

We ran into several challenges while trying to build this mobile app. First, we were going to use the Google Roads API to get data for speed limit, which we later found out that the API is not for public users and requires a premium account with a special license. Then, during development we had major issues setting up Twilio with React-Native. In the end we were able to successfully set it up on the virtual device, but it still has issues with the physical device.

We are proud to have completed an app with functioning GPS location data that can accurately track the speed of a driver. We also learned how to implement Twilio in our app and setup a server to run the Twilio messaging script.

We learn how to use React-Native and how to use it with Twilio. We also learn about connecting the mobile app with an Axios server. We learned how to retrieve GPS data and track the speed of the driver. We learned about Accelerometer to track speed and location data, but decided to take a different route since the data was not accurate.

What's next for Slow Down

Implementing Google Routes API to get the current speed limit. We plan on hosting the server on Google Cloud Platform. We also plan to implement logs so the user can see statistics about their speeding habits. 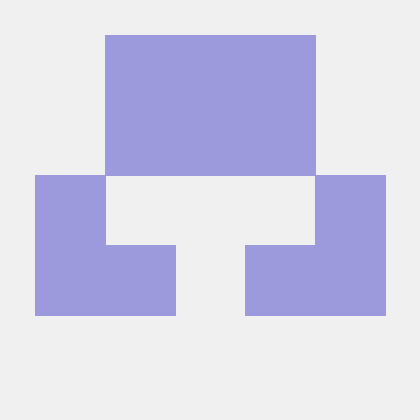