We've all struggled with finding new music to listen to.

Ever wanted to experiment with a new genre of music but didn't know where to start? Or maybe expand your tastes in a genre you already like? Statify aims to simplify this process by analyzing top songs in a specific genre and generating a Spotify playlist in that genre based off your music interests. All the user needs to do is: visit Statify.com, login to their Spotify account, and select a music genre they are interested in exploring. Statify then analyzes the user's top 100 most played tracks and compares them with that genre's top 1000 songs on Spotify. Statify then creates a playlist for the user based on which songs of that genre fit the user's tastes the most, using a K-Nearest Neighbors Regression machine learning model. Comparison attributes of songs include: 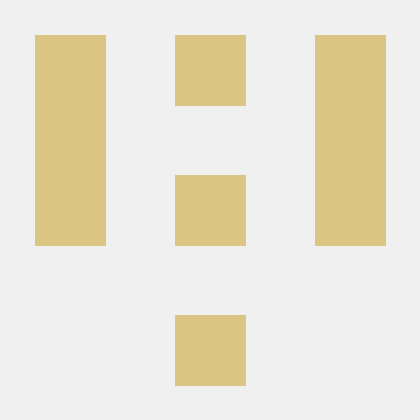