SlightC is a C-like language with some conveniences and conventions borrowed from Python, Ruby and other interpreted languages. While syntacially similar to C, SlightC does deviate in certain areas, we go into further detail about those differences below. SlightC is a superset of C as it transpiles directly into C code during compilation.

Download or clone the repository to an empty folder.

To run the main program, the Visual Studio 2017 C compiler is required to be installed.

Or if you don't want to use the Visual Studio compiler and want to use a custom C complier, then you have to manually edit the batch script to run the command of the c compiler of your choice where the VS compiler is run.

Once installed, its time to make your first SlightC program.

Here is a one line program for Hello World:
output("Hello World!")

To run your program, type javac Main.java. If it runs correctly then run compileScripts.bat YourProgramName.slc into the command line of eith CMD or Powershell. Note: your program will automatically run after being compiled.

If done correctly your program should output:
"Hello World!"

Variables in C require explicit data type declaration when declaring a variable. SlightC uses type interfacing to determine the data type of a variable. Under the hood, variables are stored as primitive c data types.

the equivalent declaration in SlightC:
x is 5;

Most control flow loops and conditional statements share the identical syntax to C, with the exception of for loops

In C, a typical for loop may look something like below:

In SlightC, for loops take on a syntax more similar to Python than C, although there are still some key differences:

Input and output work similar to how Python handles IO.

The equivalent in Python would be:
printf(x) if x is a string and printf("%d", x) if x is an int.

For input syntax is identical to the C equivalent. This includes cross compatibilty with C libraries such as stdio.h

In SlightC, functions are syntactically similar to to function definitions in Javascript. Compared to C the only difference is that instead of specifying the return type the keyword function is used when defining a function.

Use of nested For loops:

SlightC is a language that combines the ease of Python with the speed C. It represents the best of both worlds, allowing users to develop programs with a simplified syntax reminiscent of interpreted languages, yet that runs with the speed of a compiled program. 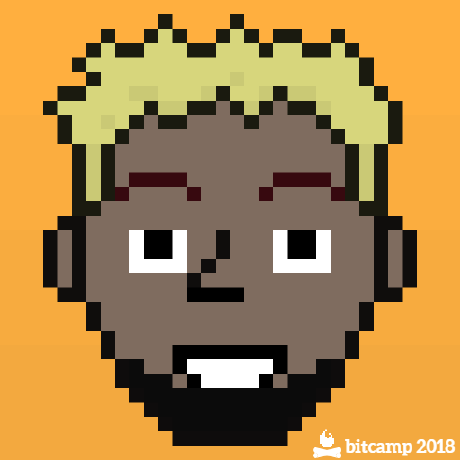