Inspirations for Slide for Four are Slide Puzzles as well as the games Tic Tac Toe and 4 Wins. Additionally, I like to play more competitive games that need some thinking (e.g., chess), and I thought mixing the before-named games could provide an experience like that.

You can choose between playing against an Ai (Singleplayer) or another player (Multiplayer) inside the game. When started, the player sees a field with four X and four O, depending on its Token. Then, the player has to move them in the right spots to bring 4 in a line for winning.

Possible winning constellations are four in a row, four in a column, or four in a diagonal.

The main idea is to play it in multiplayer with your friends. The Singleplayer is to learn the game because the AI is not the smartest yet.

Before starting to build the project, I first created a paper prototype. That prototype consisted of 16 square-formed sheets of paper. Four of them had O, and another four had X. I then played the prototype with some people. Because I had fun playing, I decided to build it out as my submission.

From there, I first thought about the different actions a player can do and implemented a WebSocket backend that listened for exactly these actions. Inside the WebSocket, a Controller script also performed these actions in a server-side game instance. After each action, the server sends a message to the clients with the new status of the game.

After I had a rough working backend, I started building out a rough Flutter frontend that connected to the WebSocket and listened for the server's messages. Based on these messages, I rebuilt the UI to show the game's current status.

Now that I had a working front- and backend, I refined both.

I encountered multiple challenges along the way:

I am proud of the following things:

In this hackathon, I learned some general things for my life. First, being persistent in solving a complicated problem is key for a working solution. Second, it is important to validate an idea with something small and easy to create (for me, the paper prototype) if possible. Lastly, planning before building can save a lot of time, but it isn't as fun^^.

On the technical side, I learned more about Flutter, NodeJs, and especially how to connect these two with WebSockets!

What's next for Slide for Four

The next steps for Slide for Four will include creating different game rules (easy, medium, hard) and improving the AI. I think implementing a Pathfinding Algorithm for the AI will solve some issues.

Additionally, I will also try to improve the initial load time of the application. 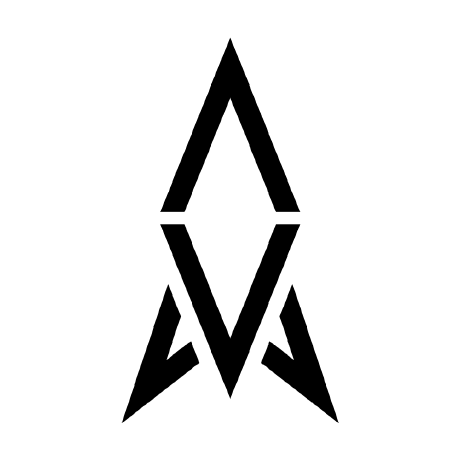