After going to a couple hackathons, the team members found that many people wanted to explore the college / surrounding area, but weren't familiar with the area and didn't know the 'local spots.' In addition, they had seen an acute lack of sleep among hackathon participants. Whether this was due to sleeping on floors and other uncomfortable surfaces can be debated. Enter College Buddy. Originally aimed at allowing hackathon participants to be shown around hackathon campuses by students as well as find temporary housing, we saw a problem with college visits in that college tour times weren't flexible enough for student schedules and often attracted a certain breed of people, not exactly representative of the student population at large. We decided to keep the housing option despite concerns (parental consent required as well as a strike policy for hosts), but contingent on the tour going well. Otherwise, either the host or guest can cancel. 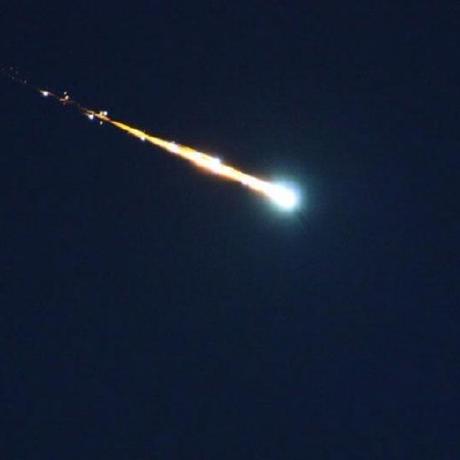