Space is cool. We were reminded of this by the solar eclipse in 2017, and we never wanted to miss something like that again.

We built it in Java with the intent of packaging it as an Android app, but ultimately we ran out of time to make the android app. It is still built using Java and libraries like Jsoup, Java Mail, and JAF.

Learning Android Dev from the ground up with basically no knowledge of how to handle dependencies, run different threads, or even use XML on a basic level.

Finishing with a functional project.

What's next for Sky Notify

Finishing the Android App we worked on, and adding features like getting events for certain dates. 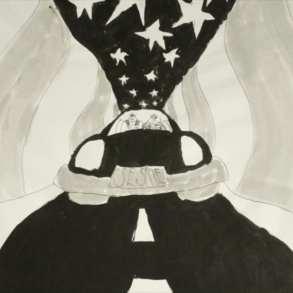