I started streaming a few months ago, mostly web development, and after talking to a few friends who also stream, with larger audiences, I discovered that most of the implementations they used to create experiences for their viewers (giveaways, contests) are mostly workarounds, or they do things by hand. I also found that many of the tools that streamers use have an overwhelming amount of options, and I thought that maybe an application that made life easy for streamers could work.

Currently it is only an MVP, but the idea is to help streamers automate work or give them tools to focus on the stream, and less on configurations. Right now it only generates giveaways using rewards for channel points.

I built the app on stream, and I used React with (NextJS), NestJS, TypeScript, and MongoDB.

The main challenge was the time to build the app, to prepare the design, learn NextJS, develop the back-end, set up the server, considering that I work as a full-time developer in a company and I don't have much spare time.

The most proud thing is to have fulfilled the goal of "finishing" an side-project MVP, and to have taught how to build an application, from the analysis phase, through the front-end development, back-end implementation, server configuration and production start-up.

I will keep building features in the app, getting feedback from streamers and improving the user experience. 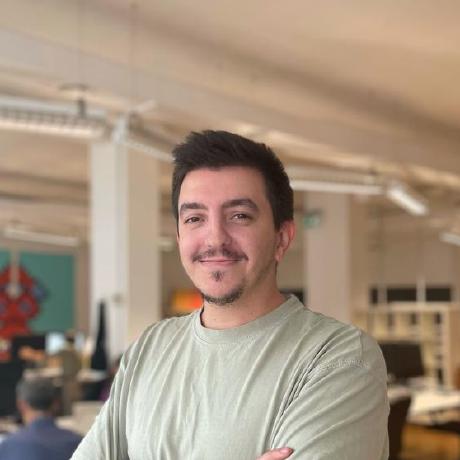