English is regarded as a universal language. Not only is English the official language in 70 countries, but it is, at the very least, understood amongst scholars, as well as those in government, media and academia. In fact, studies have shown that English is spoken, at a comprehensible level, by one person in every four. This means that it is spoken by roughly 1.75 billion people worldwide! In addition, English-speaking countries make up a staggering 40% of the world’s total GNP.

It is clear that a good command of the English language is necessary to further your influential reach, enter prestigious universities or educational bodies, build connections, and help realise economic prosperity. In particular, it is vital to develop the skill of English writing due to the prevalence of the internet and online social media. This has never been more true after the wake of the COVID-19 pandemic, which has led to the increase in popularity of remote work and online networking. However, it may be a struggle for native Indonesian speakers to adapt to this remote-oriented lifestyle, and properly integrate with the rest of the world.

SkillUpzzz is an AI-powered writing assistant that offers a variety of services to help overcome any difficulties faced when writing in English. These services include a translator between Indonesian and English, a thesaurus, a prompter, and constructive feedback on uploaded text.

The word prompter works by inputting a few words into a search bar. The output will be a suggested paragraph that incorporates the inputted words, to help kickstart the writing process. We understand that getting into the flow of writing can be the hardest step. This prompter uses a state-of-the-art generative model known as GPT3.

To get constructive feedback on English-written text, you can either input the text directly in the website, or upload an image of the written text. After doing so, a powerful AI language-model, with a rich contextual understanding, will parse through the text and critique it. It will critique it based on three criteria; Organization, Style, and Convention. These three categories are described blow;

The language-model should be finishing its assessment within a few seconds, and it will output a score for each of the three categories listed above. All scores are out of three. In addition, the model will also output a list of specific spelling errors it detected in the text, as well as suggested corrections.

Working together effectively as a team to develop an end-to-end solution (integrating UI, AI models, and APIs) to develop a service with the aim of helping fellow Indonesians within 24 hours.

We learned how to collaborate with one another effectively and efficiently online, despite some of us being in different time-zones (7 hours apart).

What's next for SKILL UPZZZ

We would like to develop this application further by introducing new features which we did not have time to implement in the given time. For example, we would like the language model to not only output a score for each of the three categories, but also output a brief description of what the user can do to improve each of these scores. For example, if the input text consists of repeated words, the model can suggest that the user vary their vocabulary, and can refer the user to the thesaurus. If the flow of information is not appropriate, the model can propose how best to shuffle around some portions of the text, and so on. Another extension feature would be to implement the word suggestions above, as well as spell-checking as a ‘live’ feature, that is active whilst the user is typing.

Furthermore, we would also like to train the language model (BERT) on graded text samples with more variety of topics and categories. Currently, the model is only trained on texts written by primary school students. We believe there is an abundance of appropriate training data for more ‘advanced’ texts such as research papers from universities or other educational institutions. Perhaps we can reach out and collaborate with some universities to receive anonymised data to improve the performance of the language model. 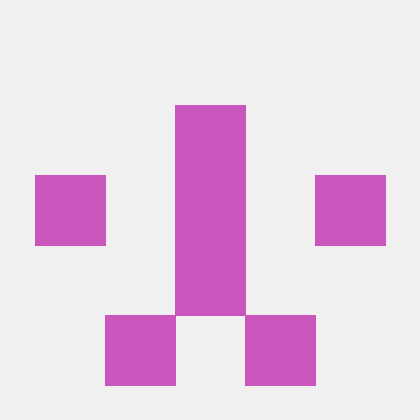