First of all we wanted to work with AR-technology and entertainment. One of the oldest entertainment forms is boardgames. How about bringing AR and boardgames together, so you would be able to bring all your boardgames with you in your backpocket.

Our application brings a specific boardgame to life, when you point your smartphone camera at the target image.

SKARK is built using Unity, Vuforia and C#. Unity is used as the game engine for our android application. Vuforia is a AR framework that is used for the AR part of the application and the whole thing is written in C#.

Considering we never have made any android applications the first challenge was simply to get something running on a Google Pixel. Afterwards we ran into challenges using the new framework and Unity. The only thing familar thing was the C#-languauge.

That we actually have a fully functional chess game, which is more than just a proof of concept. And besides the product itself - it is a pretty sweet feeling reaching the goal.

We learned using Unity and Vuforia together, and did some minimal 3D-modelling in Blender. So we did really learn alot using new technologies during this Hackathon.

Besides some minor tweaks to the chess game, you could add more boardgames and mulitplayer possibilities. 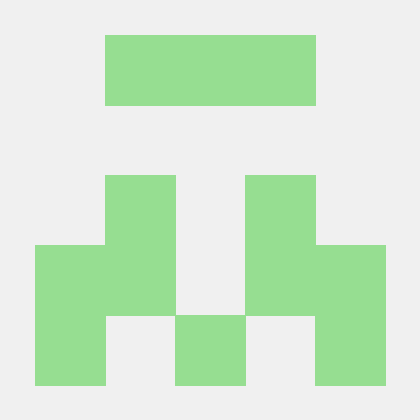