The singaScript project consists of a development environment (SGStudioCode) for users to run, evaluate, and test singaScript, a custom-built programming language. SingaScript is a low-level programming language built on top of Python and it uses almost exclusively Singaporean slangs as keywords, making it a unique and fun way to program.

The SGStudioCode development environment includes an interpreter, a virtual Singlish-speaking "tutor" Merli and a set of tools that make it easy for users to practice, run and test their singaScript coding prowess. The interpreter allows users to run singaScript code in real-time, while a custom compiler can convert singaScript code into Python bytecode, making it more efficient to run.

How to code in singaScript ah?

The syntaxes are as liddat

This is the first time we delve into the realm of language development. Through this project, we have developed a newfound appreciation for the knowledge and dedication of language developers to their craft. Embarking on this project within 24 hours is admittedly ambitious but it allowed us to pick up new skill sets while forcing us to think creatively and critically to find solutions to problems encountered.

The singaScript project is open-source. We hope that the community can contribute to the development of the language by adding more features and improving its performance of the language. Submit a pull request and we will get back to it eventually. Sumpah ;)

We are happy with the final product. 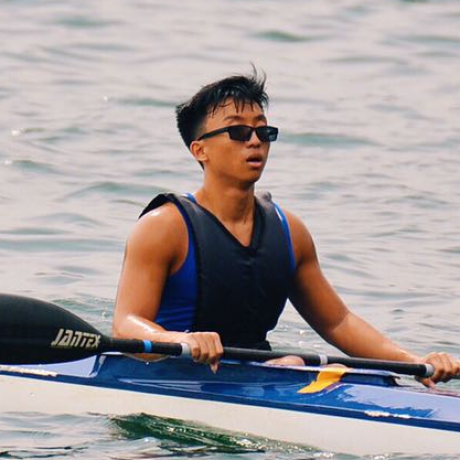