It offers you a chance to experience a hackathon without having to be in a hackathon. Time to get stressed and get silly!. You play as a hacker at the live Silly Hacks Hackathon. Walk around and check out some of the sponsors!. Take a look at what your other hackers are doing! You have full control over the character and can choose to take the opportunities to attend workshops, take a nap, or get a snack! But make sure you keep on eye on that timer! If your project isn't at least 75% done then you don't have an MVP! Let your energy run low and you will not make it till the end! Time to feel the stress of participating in a live hackathon!

We built this project using the free Unity Game Engine with the github student developer pack. We also used c# to program the game logic and characters.

Multiple scripts were used to achieve the effects for the game logic.

We used GitHub to collaborated the different parts of the work we were tasks to completed.

The design of all the rooms in the hackathon simulator, the game logic offers different gameplay styles.

How to prototype and build a level and use assets to build levels quickly.

What's next for SillyHack Simulator

Include dialogue tree between other non playable character. 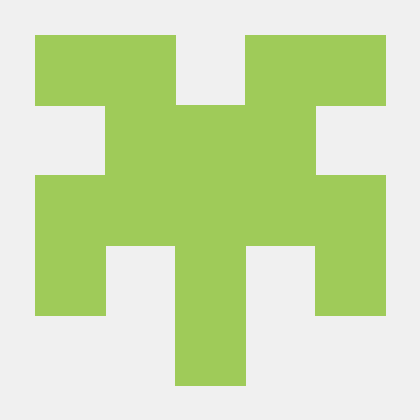