I had the idea to build some type of crime solving simulation Alexa game skill for a couple of years. I first started working on it when the SDK was still in version 1! Consequently, I had to scrap the in-progress skill and start from scratch. I am a huge fan of forensics, so I thought this would be a natural

This skill offers premium content in the form of additional interview attempts. You can purchase various inskill products to enhance and extend gameplay.

I relied on the dialog model, manual dialog handling, and entity resolution for the core game mechanic. The source code is written in TypeScript.

I ran into some issues when initially attempting to model the entire dialog in the interaction model and relying on automatic delegation. I quickly learned that you must manually handle the dialog for more complex scenarios, such as interactive games.

I am proud to have finished this game which I believe is a unique concept.

What's next for Signs of Crime by Adonous Tech We will continue to add new cases and characters. We hope the game becomes popular and customers enjoy playing and solving virtual cases. 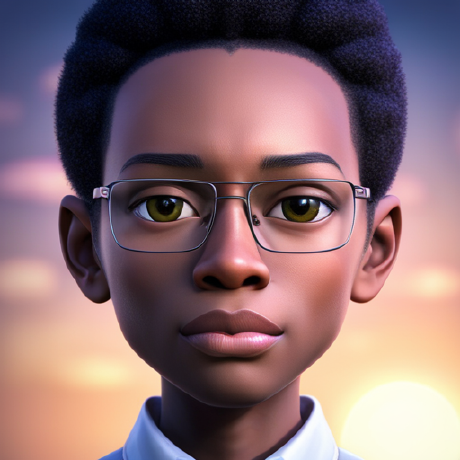