I was inspired by the success of Duolingo in teaching people new languages in an effective and fun way. I wanted to do the same for American Sign Language (ASL) to increase the communication between people hard on hearing and people unfamiliar with ASL.

It has a course system that is similar to that of Duolingo's where it teaches sign language. It also has a built-in translator for ASL

I built it using Android Studio. I used the official ASL drawings for the signs.

The challenges we ran into are mostly with the translator. Although we had intended for it to be able to translate complete sentences, it can currently only translate letters.

I am proud that I could develop a project that aimed to make the lives of hard-on-hearing people a little bit easier.

Interestingly, I learned a lot of new stuff related to ASL

What's next for Signo Lingo

I want to implement a point system to make the users play it more. Also, I want to increase the number of courses. Also, a UI redesign. Also, a functionality improvement to the translator. Finally, I would like to experiment with computer vision and see if I can translate videos of people using sign language to text. 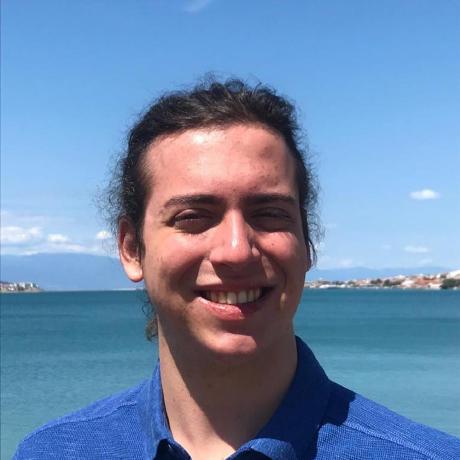