sigma defi serves to facilitate users or developers in building a project on the internet computer,

How i built it

by coding in vscode writing typescript language and framework react I built the frontend first, then learned the Motoko language and started writing commands with Mototo for interaction with the blockchain internet computer.

I can enter this competition honestly and fairly, and can learn new things such as blockchain internet computer, dfx sdk, motoko language, i can hardly believe i can do this myself thanks devpost, dfinity team, internet computer team

I learned a lot from this hackathon, especially what is persistence, enthusiasm and respect for one's own performance, and useful knowledge of technology in internet computers such as dfx sdk, motoko, candid, idl

What's next for SIGMA DEFI

I will continue the work progress of the sigma defi project because it is not fully ready yet, and additional features to exchange icp tokens to cycle tokens 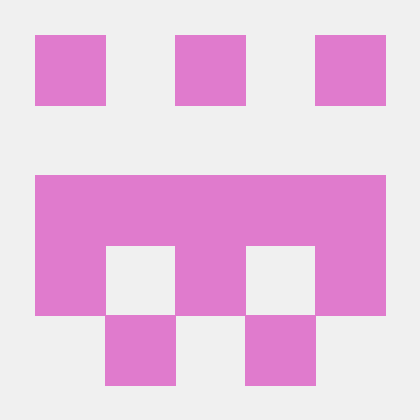