We wanted to build something that enables us to see which city is one that we should stay away from. Whether you are traveling or just want to know out of plain curiosity, most importantly science. We wanted to build something that supports the health industry in some way. We believe our software is extendable to be able to not only see which cities are currently suffering from what disease going around (i.e. flu going around a certain town) but with time, we can diagnose and predict future illness happening in certain areas.

For now, it compares two cities to see which one is "sickest", we are limited in the number of locations we can compare because we have the public version of the twitter api

We make api calls to twitter, specifying user input locations and retrieving all the tweets we can get in a certain interval. The more people tweeting that they are sick within that interval, the "sicker" the town/city. we show this via visualization using a heat map.

twitter api is very limiting and doesn't allow us to access only but a sample of the tweets available in addition, we can only request 100 tweets at a time, and we can't specify to go down the list of tweets per request, so we had to improvise create an algorithm that tracks the lowest id (oldest tweet) in the response tweets we received and pass that as the parameter of "max tweet id" to the search request. so, we would receive other tweets every time.

Our heatmap visualization! it looks great.

How to parse data and how to perform visualization! and how we can make due with very restrictive apis.

we have requested the premium version but we are not expecting to get it for the hackathon. We want to improve upon our software so it can view worldwide tweets, parse, predict, and mass-diagnose illnesses. 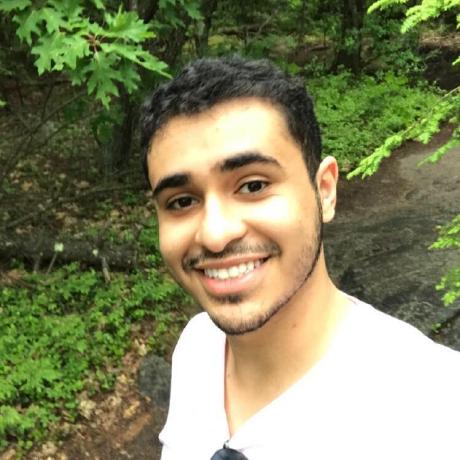