What does the future of gaming look like? We think it will be on blockchain -- where players can own the assets and evolution of the games they will play.

Sybil is a multiplayer strategy game built on ethereum. You can play by buying NFTs that represent different greek gods and goddesses. Each god has different powers it can use to attack other players, protect itself, and restore its health. You can choose your team of gods, invite your friends, and play live mafia style tournament!

We built a set of smart contracts representing the game and NFTs in solidity; a game server using Typescript and Node.js; and a web application in Typescript and React.

Ethereum latency can be up to 1min for a transaction, which means creating a game and making moves (all of which post directly to the blockchain) can be slow. We're planning to experiment with moving the game to poloygon to improve the playability.

It was awesome to see people at hackweek playing our game in front of us. We're proud that we were able to build a fully functional game in just 3 days! And that it's fun :)

Lots of web3 learnings this week! It was our first time making NFTs, and deploying a dapp in production.

What's next for Sibyl

Improving minting of new NFTs; updating the game mechanics; and moving to a sidechain or layer to to improve latency. 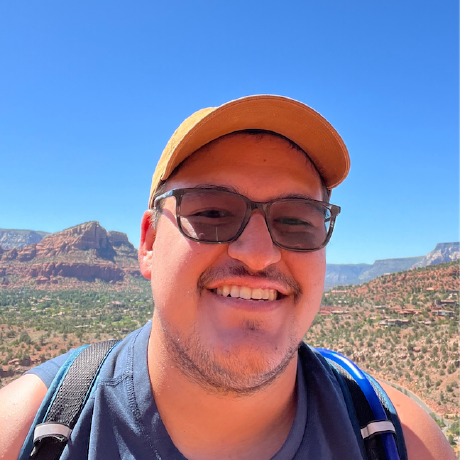