We were inspired by the space theme of the hackathon. While brainstorming, we started thinking about constellations. We thought about how constellations were made by ancient people finding patterns in stars and deciding that they looked like other things. We decided to make an app that generates a new star field for the user to identify constellations in, just like the ancient astronomers!

After making an account, the user can get to drawing constellations. By clicking on two stars, a line will be drawn between them. When the user is done drawing, they can name and save their star field to a local .jpg file or to our site's database.

Our back end is in Flask, routed with a HTML, CSS, and JS front end. We collaborated throughout the hack using git. Our database is mongoDB, our domain name comes from Domain.com, and our website is hosted on Google Cloud Platform.

A big difficulty in this hack was the language barrier. A significant portion was spent with the more experienced members of the team teaching the less experienced members how to use tools like Flask and Processing.js. While trying to host our site, we were worried that the DNS would take more time to propagate than we had left in the hackathon. A few CSS bugs puzzled us and caused setbacks. Despite all this, we pulled through with perseverance and some luck.

We worked as a team very well despite not all knowing each other beforehand. We delegated tasks quickly and we all worked hard on our jobs despite barely sleeping and having to learn a lot of new tools on the fly. Our UI is cute and appealing, and the app we made is easy to use and fun.

Half of our team is fairly experienced with hackathons. The other half is entirely or almost entirely new to the experience. The two newbies learned a lot about web development. The two masters got in valuable development experience, as well as practice teaching development skills.

What's next for Show Me Outer Space

Should we continue the project, we will implement a feature where users can share configurations with each other to look for different patterns within the same star field. We also considered creating a game in which a second user guesses what the first user's constellation is supposed to be without seeing the name of it. Finally, we want to add an alternate mode in which a user draws or submits an image which is then converted into a constellation based on it. 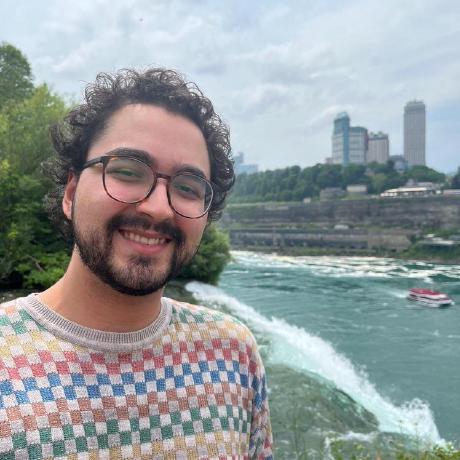