Kav had an idea for a Mario Kart-like controller, and we tried to combine the use of an interesting controller with a game. After talking with Wegmans, we came up with the idea of racing around a grocery store, collecting items for recipes.

A unity game, the user tries to get as many points as possible by collecting ingredients for recipes found on the Wegmans database.

We used Unity, C#, and a sprite creator Lars has.

We spent a good 4/5 hours struggling with Github, and ultimately decided to collaborate over Google Drive instead.

The sprite art is pretty top notch, and the controller seems really cool

Git bash, how to make sprite art, the feeling of drinking 3 monster energies and getting no sleep (not a good feeling), 3D printing, soldering, Unity

What's next for Shopping Kart 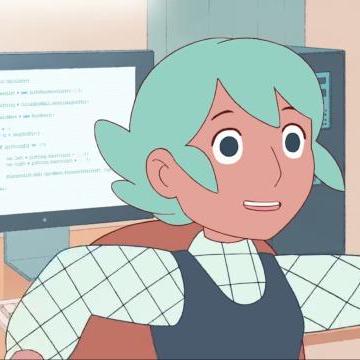