We ran into challenges with integration of individual components. We originally had an Oculus Rift but were unable to use it due to hardware limitations of our computers. We also planned to have a physical gun shoot the enemy cups.

We have finished a final product that works. It is polished, easy to use, and fun. It demonstrates the power of 3D audio in an effective manner.

What's next for Shoot Stuff 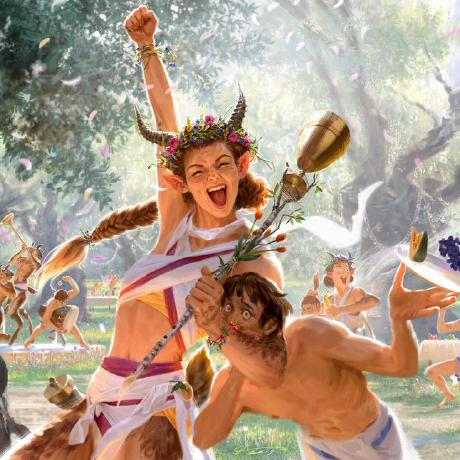