We have always been interested in game design and 3d modeling, so we decided to make a profitable, innovative product by integrating the two.

"Shoot for the Riches" is an fps game we developed that rewards players with real (not actually real as this is simply a prototype) money for killing AI's that are programmed to chase and attack them. Players can acquire new weapons, drive cars, and attack their enemies while trying to move on to the next waves (each with stronger AI's, more rounds, and new weapons). The game can be infinite but will end when a player runs out of health. If the player reaches a certain number of waves or more, he or she will be rewarded money based on how well they performed. If this were to be taken up to be an actual product, our funding would come from sponsors and ad revenue.

We built this project using Unity 3d which provided a vast library for game design. We used Blender to create 3d models to build our scene. We used Visual Studio to write the C# code for the game. We split up the workload by having two of us focus on 3d modeling while the other focused on coding and structuring the game (although we helped each other greatly in between)

As we had never used Blender before coming to the hackathon, we needed to rely on googling and watching youtube tutorials (to get to know Blender's complicated controls) for creating the 3d models. Additionally, we ran into trouble when trying to make the player enter a vehicle and drive as well as creating animations for gun muzzle effects in Blender.

We learned how to use Blender for 3d modeling and game design. We also learned more about creating 3d unity games as all of us were used to experimenting with Unity's 2D libraries.

What's next for Shoot for the riches

We were planning on adding more weapons such as grenade launchers and crossbows. We also hope to integrate socket based programming into the game so that players may play with others across the world in a battle for money. 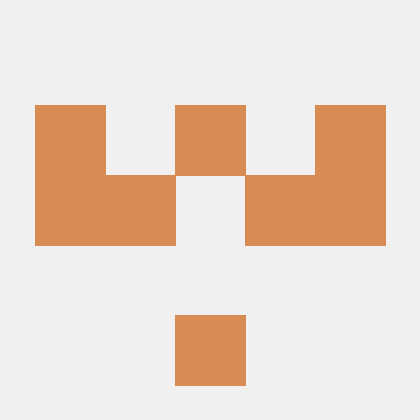