The Shakori people still recognize the Carolinas by their original Siouan name, Chicora. As co-founder Austin Serio became more active within the Chicoran Shakori Nation of South Carolina, he embarked on a collaborative historic, linguistic, and cultural revival research project. Dissatisfied with the slapdash collaboration patchwork of social media, google apps, messaging apps, and video chat apps Austin knew there had to be a better way. Having designed and coded many apps and websites since the age of 12, Austin's brain began to whirl away at dismantling barriers to research, collaboration, and social connection.

Two weeks after graduating from NYU Gallatin in the Spring of 2019, Austin raced off to work on Wall Street. Standing on the escalator, he watched as financiers scuttled out of Bowling Green Station. It didn't seem likely they knew they were on the land of an ancient Lenape village in Mannahatta. Exiting Bowling Green Station, Austin bumped into River Tarpley of the Tuscarora Nation. River also identifies as Sissipahaw and Tslagi.

From Austin's interaction with River, it is now known some Sissipahaw remained on the Haw and Neuse Rivers alongside the Tuscarora before their migration. Had there been a social media platform which was built to connect peoples, nations, and land, such an interaction would have happened long ago. SPARK.

ShockTalk was born on Indigenous Peoples Day 2019, after co-founders Austin Serio and Sutton King realized they had both encountered similar challenges as Urban Natives connecting with their respective Indigenous Nations. Coming from a Global Public Health background, co-founder Sutton was concerned about connecting natives with local community resources indigenous health, work, community, and other local non-profit organizations. Together, we both agreed that there was a much more effective way to go about sowing together a place-based network of peoples, nations, and organizations.

Conversations like the ones between Austin, River, and Sutton harken back to an older tradition shared across Indian Country, the tradition of oral storytelling. Like many other nations who have faced the challenges of Settler Colonialism and land theft, the Shakori Nation and all of its respective bands have been pronounced as "extinct", a convenient conclusion by groups whose power appears threatened by an Indigenous presence. It is within the interest of the powerful to maintain the current social structures, which are intentionally designed to prohibit the conversations that can strengthen, heal, and grow Indigenous Nations. 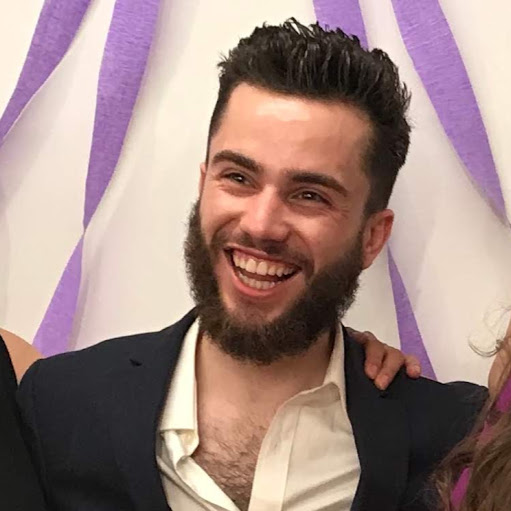