The world has changed greatly over the past 10 years.
With technologies such as Usenet, Gopher, and the World Wide Web™,
the world has never been more connected.

Introducing Shkype, the completely original and non-derivative videophone
client for your VT100.

It can place video calls between two peers through the command line only (no windowing system required). Doesn't require much computing power or bandwidth (right now, we are just sending video frame by frame with no compression but it still requires less than 1 MB per second).
Featuring 90s HD 128x55 resolution

Using mpv and netcat as the main components, and the power of the UNIX (TM) philosophy

Dealing with issues regarding synchronizing with subshells and with other networked systems.

Written in only bash, doesn't use that much bandwidth.

More robust networking support. Owing to the text oriented nature and the fact that all the data being sent is of the form of an escape sequence (which leads to repetitiveness), there are tremendous possible gains in speed and latency through compression. 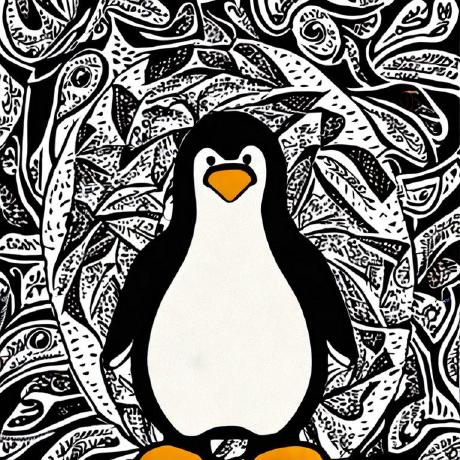