Toilets are a big part of our everyday lives, an average human spends one hour and 42 minutes a week, or almost 92 days over a lifetime in the toilet. That's 92 days spent alone- in solitude, cold dark cold dark cold cold alone.

What's next for Shit Talk 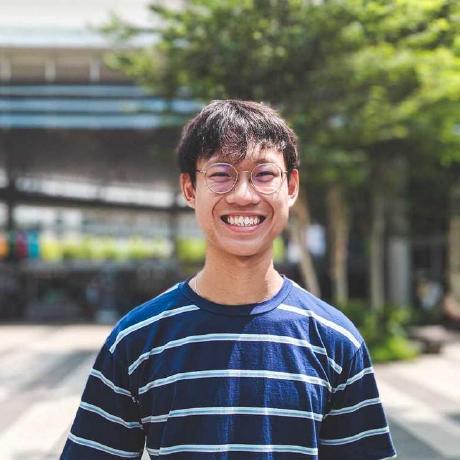