We wanted to do something with Google Cloud, VR, and Activ5 so we came up with a game that uses all 3 components. There are two players: the Attacker uses an iOS app to place obstacles, and the Defender uses an HTC Vive and Activ5 to block the obstacles with a shield. The second player can squeeze the Activ5 repeatedly to temporarily power up the shield. We used Firebase to connect the iOS app to the game. During the build we mostly spent a lot of time trying to get Unity working. The main issue was that we needed to switch devices between Rift, Quest, and Vive multiple times, which slowed down our VR playtesting. In regards to deploying the API, we were able to get those done early and push on Google Cloud for our game to use. 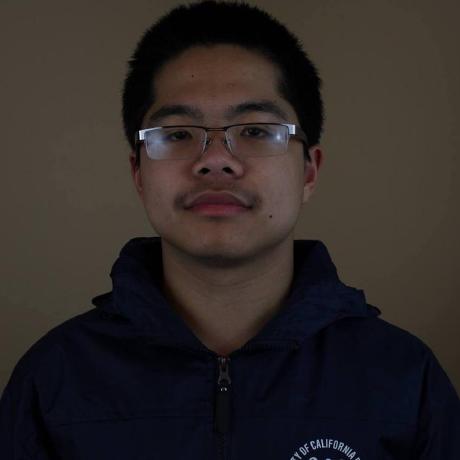