During this phase of pandemic,everyone is locked down in their homes. Although,we may point out situations are not good whenever you step out of home. But for some people,it is worse inside their home. With the rise in domestic violence over this period, home has literally become a hell for some people. Through this project,I aim to help and aid those people, who are silently being oppressed in their homes.

The problem with many domestic violence crimes is that many of them get unreported. Since,the oppressor or the one at guilt,tries to get control over all the resources, that a victim may have to contact the outer world.Hence,trying to inculcate a sense of terror and fear in the minds of the victim.So, I have tried to incorporate

~An interface through smart devices such as Amazon Alexa and Wireless Communicating Sensors, which would further save the details, and can be used to directly call emergency services for help.

~Backup interface,in the form of a Native App,which will record all the actions,and could be accessed by the trusted person in which she/her places confidence in. If in any case, the victim is unable to call for help, then that person will have the freedom to monitor and hence take necessary actions for her health.

I started with working on an Alexa Skills, which would be triggered by the victim. It is capable of calling and helping her out. Apart from that, if Alexa or any Amazon product is not nearby, a wearable device(like pendant) will be used to monitor the heartbeat of the victim,as it has been researched that, distress and depressed emotions can affect the heart rate variability.The wearable device consists of Pulse Sensor Amped, which will send the inputs via Wireless MCU. All these constraints are stored on an React-Native App and can be accessed by the victim,as well has her trusted person.

~The major challenges to this problem was in deciding who to provide control over all this interface.Since,its for aid of victim,it was necessary,that,she is able to control and give access to whomsoever she wants.

~Secondly,we don't want all this interface to be dependent on availability of an Alexa device. That is why,a separate device,was incorporated for her health monitoring.

~At last, we also want to monitor the frequency of interactions with the interface, to analyse the seriousness of the whole case. A Native App is thus provided.

This was my first solo Hackathon. Domestic Violence is a pretty serious issue,which is often slipped away. Proud that I could come with this idea, and was able to learn some new skills as well. A small stepping stone to solve an issue ;).

I was more familiar with Web Development prior to the hackathon. While researching and prototyping, I got a better understanding of developing Alexa Skills, along with some hardware sensors as well.

For future prospects, Emotion Detection Analysis,via Machine Learning, can be implemented, which would thus give better and more reliable results 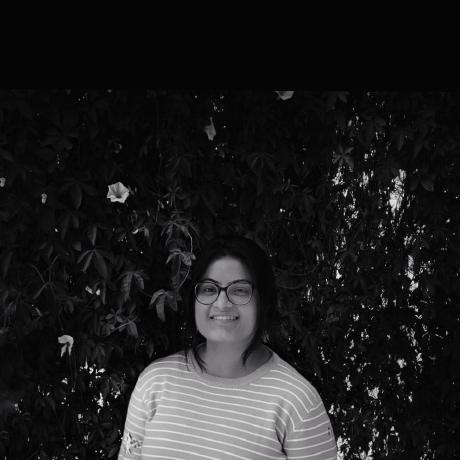