It is well known that housing prices in California are astronomically high. Due to the housing shortage in California that has been increasing over the last decade, California has the largest population of homeless people of any state. Additionally, less than a third are able to afford a median priced home (whereas nationally, slightly more than half can) and more than 20 percent of residents are in poverty (6 percent more than would be with lower housing costs). Housing prices have gotten to the point where around 1.7 million low–income renter households in California report spending more than half of their income on housing. Davis, CA has also been negatively affected by this trend, with research showing that the number of homeless people in Yolo County has increased by 43% in just two years (from 2017-2019), which demonstrates how unattainable housing prices have gotten. With all these issues, finding a place to safely sleep for the night can be unreasonably difficult, which is what we aim to help alleviate with Sheltr.

The app allows users to easily find government sponsored public housing in their area, either searching by their location or using their zip code. Then, the website will display those nearby locations with the Google Maps API. With this, we aim to help simplify the housing search for those with lower-income.

We built this app using React.js. The frontend was prototyped with Figma and implemented with Bootstrap. Google Cloud's Map Javascript API was used to embed the google map. For our data, we used ArcGIS API for data from the Department of Housing and Urban Development. This allowed us to receive data from hud.gov, which we then processed to be able to visualize on a map. The app is hosted on the Google Cloud App Engine with the domain name registered via Domain.com. Additionally, we created an external HTTPS load balancer that performs safety checks and and has an SSL certificate to ensure secure requests regarding the user's location.

We encountered issues with processing government data, which came with documentation that was difficult to read and work with. There was also a challenge with map locations not staying in place on the map. We also encountered issues with asynchronous user input handling, which we resolved by researching and implementing useEffect hooks.

A fully responsive web app with a clean user interface.

Most of our team members were inexperienced with React.js, so we learned about the usage of new concepts like React Components, Hooks, and JSX. We also learned about data processing and data visualization on a map.

What's next for Sheltr

Right now, we want to enhance the number of parameters and potentially provide resources and locations for food banks, affordable housing, and homeless shelters, which will allow us to better provide help for the homeless.

This is such an inspiring project. 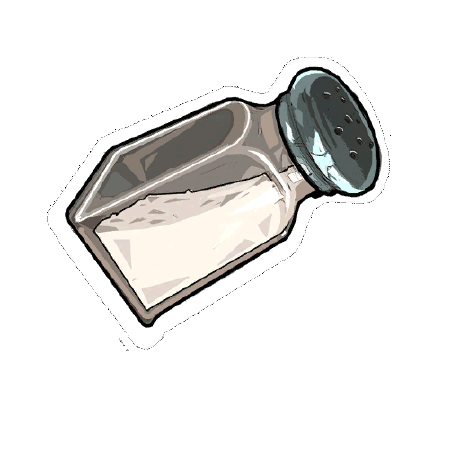