Considering the safety and security of women in India in the recent times, We wanted to give a try from our end to address the issue in a simpler and safer way.

Looking at the recent trends and the most powerful weapon with the humanity - technology, we planned to use the same to give access to women in serious or dangerous situations to address the issue in a fast and easier way to ensure their security.

The Mobile and Watch Application for women which analyses the user location and surroundings and with a little input of behavioural analysis, we can estimate the probability of a women to be in a safe environment or prone to be under threat. Extra features like SOS, Instant recording, police siren(to drive away the danger), booking cabs, shake detector and Safe Percentage Predictor which user can a functionality to be available at hand.

Women Safety App constantly shares the user’s location to the backend where the backend analyzes if the user is presently in a dense area or is alone in a very less populated zone or in an unused area via the google traffic analysing API.

The Mobile and Watch App Contains a dashboard that contains all the important Action Buttons like SOS, InstantRecorder, Police Siren, Instant image capture, nearby police stations, instant Taxi/Cab booking, Voice Assistant(for instant use), and most important shake feature to alert the application to automatically perform the emergency tasks while in danger.

In the event the user doesn't give consent for their location being monitored, the app just functions as a safety and self defense app with various protections features which can make the app in action either on rapid shake while in emergency or by custom use by the user.

Flutter was not supported for WatchOS Application Development. Crime Data for the Here maps integration was a big issue to deal with. Implementing Shake feature precisely for better use was quite useful and hard for the team.

We are proud to provide the Multi-Platform (Mobile + Wearable gadgets) Application to the community for the better implementation and outreach of Women Safety through a single compact App involving various useful and powerful features. We also encourage and praise the whole team for the great involvement and integrating various feature and technologies into the project

We learned how to enable the shake feature while in background using the Machine Learning to predict precisely whats the actual or nearby situation the app should be more active to hear the shake. We also learned how to implement and get the better use of Voice Assistant for instant usage.

What's next for SheHeroes

While focusing on the idea for future developments, we want to proceed with WatchOS application as wearables are the near future and the technology is easily available at hand for users. Though we faced time and technical constraints at the moment, we are still optimistically moving towards the same for which we also started for working on the prototype. 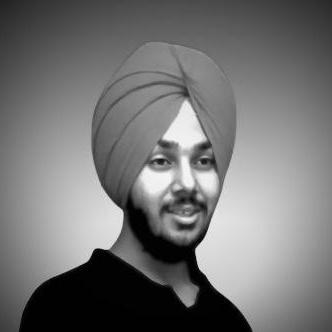