The chat app and the UI/UX were built in React.

mini game was build in Java

What's next for Sharky Chats 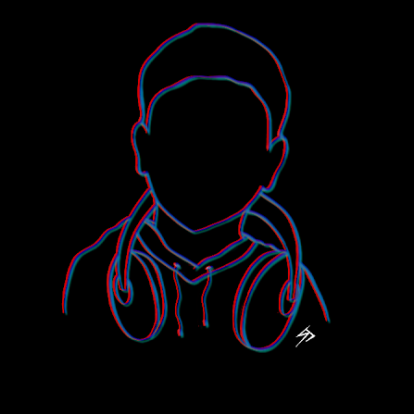