Originally, we planned to create a skribbl.io clone, so we decided that the minimum viable product for that app would be a working real-time chat box using socket.io. After completing the chat box, with many struggles and time constraints, we decided to go the simpler route and create a real-time notepad, similar to codeshare.io.

Originally planned to use react-redux for the project, but we decided to experiment with something more modern like React hooks, compared to the class components we were accustomed to. For the real-time communication between front-end and back-end we used socket.io, built on an Express back-end. We then deployed the app using heroku. 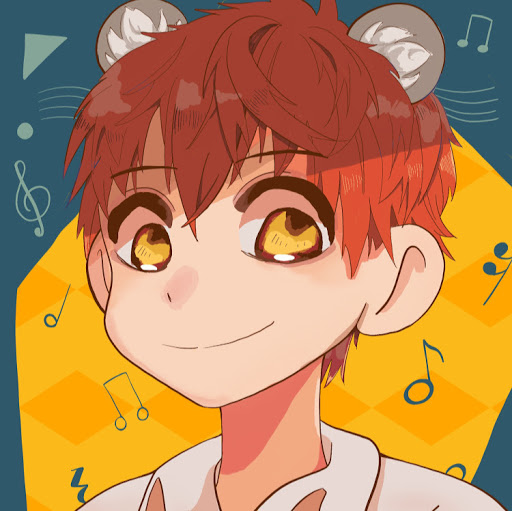