How cool would it be if your shadow puppets came to life? Experience the magic in Shadow Shifters!

This VR experience will help you gain a better understanding of how 3D objects appear as shadows.

Manipulate simple 3D objects like spheres, cubes, and cylinders to create the shadow of the tool or object you want to create! Match the shadow with the outline on the floor, and see your shadows come to life.

We used Unity to create the scene and C# to manage game play. We used the ShadowDetect script in order to create custom detector shapes.

Detecting shadow shape was the biggest challenge we had. Unity did not have a built in shadow shape detection feature, and implementing one with the Unity light features would require a lot of math. The light source was tricky to implement because the shadow detection we have does not work well with a point light.

Merging was also challenging at times when key features of our games are altered in two different computers.

We successfully used the shadow detection to detect accurate outlines of the shadows cast by the in-game objects, and compared it to the target shape.

We made Shadow Shifter intuitive to play for the new VR users.

The most important lesson we learned is to manage the limit time better by employing the agile development.

What's next for Shadow Shifters 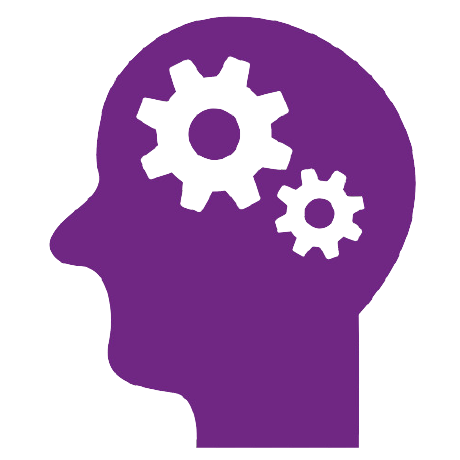