Service providers, even government ones can be inefficient. There are major potholes that are left for long periods of time without getting fixed, or FAA regulations that disallow someone renting a hangar to change a single light bulb. These wait periods can easily reach beyond a year. What if you could use a smart contract to put a bounty out to get this fixed? Underfunded schools in P.R are one of the best examples that could benefit immediately from having such a bounty put out in a smart contract.

Allows user to post a bounty to the blockchain which can be claimed by a contractor/service provider. The bounty can be funded by anyone in the world.

Utilizes the Ethereum blockchain to store ETH value in a smart contract until work is completed and verified.

Ben : working smart contracts and front end app that can update the blockchain in about 8 hrs

Ben: Picked up Vortex framework to make the bind the blockchain/ smart contract data into the Front End.

What's next for Service Bounty 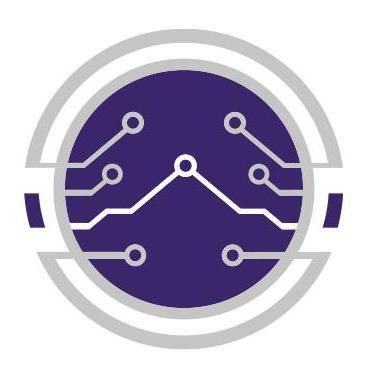 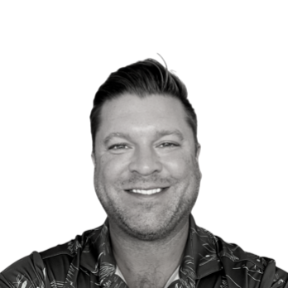