Opening up /var/log/auth.log on my Ubuntu server was huge, huge surprise, and a wake-up call for me: Every day, thousands of IPs tried to log onto the server, trying to guess usernames and passwords, and trying to run exploits on my SSH port. I wanted to make a tool that really puts that info in perspective, and gives users the proper security advice.

Sentinel is built using Node.js. It runs on any Debian-based Linux distribution, and mainly interfaces with UFW (Uncomplicated Firewall). For port scanning, it uses the NPM package evilscan.

Scanning ports from localhost, even with a firewall, still reveals all the ports and being open. To fix this, I wrote functionality that interfaces with the UFW firewall to see if a certain port is already protected.

Testing the program was difficult, as my work computer runs Windows 10, thus leading to me needing to copy over my repository to my server every time I needed to test something.

What's next for Sentinel 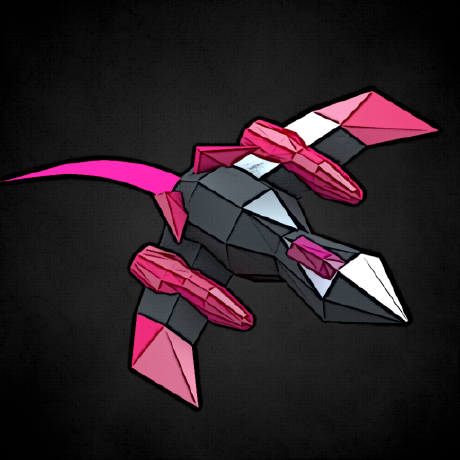