In light of the mass shootings taking place in the country over the past few years, we thought it would be prudent to create an app, which will detect weapons and other potentially harmful objects.

It will detect guns and other similar weapons, on people. We created it with the intention of using it, in conjunction with security camera's at the entrance of any building such as gas stations, schools, concerts, hotels, movie theaters and clubs etc.

We used python3 along with the microsoft azure cognitive services to detect objects and then flag the images with weapons, we also are able to get the age category and gender of the potential perpetrator which may aid the authorities, in apprehending the suspects.

We spent a lot of time in deliberating which APIs to use before making a decision to go with Microsoft's Azure Cognitive Services which helped in Object Identification. We also implemented sentiment analysis through facial recognition using microsoft's azure cognitive services. Our Aim was to identify troubled individuals but we were not getting an accuracy value which can be practically used.

We are able to detect guns and other weapons with an accuracy of 99%, we feel that we have accomplished the primary goal of the application.

What's next for Sentinel

To improve object recognition by training our own network, and integrate sentinel with CCTV's and other sources of equipment which captures video.It can also be programmed to trigger alarms such as soft alarms in case of uncertainty or low confidence, or hard alert in case of high confidence. 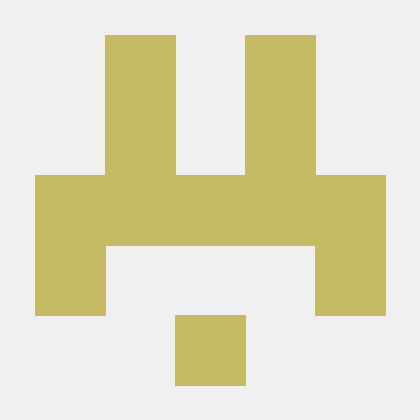