Sentiment analysis is a valuable tool for gauging a company's perception on social media, and in modern climates this perception has massive financial ramifications for companies of all shapes and sizes. When Kylie Jenner tweeted about her disdain for the new Snapchat update, the company lost an estimated $1.2 billion in value. Knowing how your company is perceived around the web is an important tool, and Twitter drives a lot of this perception. To assist companies in managing their image online, our team built a sentiment analysis model that analyses a series of tweets and returns a percentage of positive and negative. We then chart this information against a company's financial data to see the impact.

The sentiment analysis model is a deep learning model trained on the Twitter Sentiment dataset. It achieves near state of the art results and will return fairly accurate results surrounding the sentiment of a Twitter sample. The financial data is pulled from Alpha Vantage and returned into a Pandas dataframe where it is then charted for the last week. The website is built with Angular and calls the Python function asynchronously as users submit input. 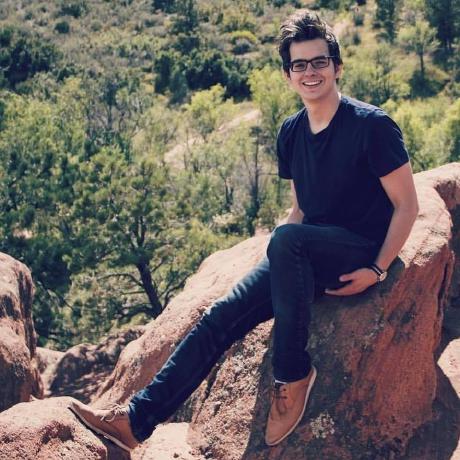