Our inspiration to create a Slack bot to moderate a workspace for inappropriate content was drawn from our past poor experiences with cluttered Slack workspaces with tons of spam and inappropriate messages which was almost impossible to navigate for useful announcements and messages.

This Slack bot allows for Admins and Moderators of workspaces to take a break from making arbitrary announcements about meal times and events and automatically filters inappropriate content posted in any channel and deletes it.

Unfortunately, we were unable to complete the Slack Bot component to the project as we ran into troubles when attempting to upload an image to the Google Vision API from an image-url. In addition to this, the hardware integration into the Slack Bot is also incomplete as the algorithm to deciding when to post an announcement based on the objects scanned from the frames was beyond our scope of knowledge.

Some accomplishments from our project that we're proud of are being able to set up the hardware correctly with the Google Vision API to scan for objects in an image. In addition to this, we were able to figure out how to set up a Slack Bot to delete files that a user posts to a channel which was a step in the right direction to what our end-goal was for our project.

We learned a plethora of new skills when building our project such as how to use StdLib to build applications for other API's and how software and hardware can communicate with each other. Additionally, we learned that the Google Vision API is a very powerful tool with an infinite number of possibilities that can be employed in many projects for various different productive uses.

What's next for Sensor Bot

We hope that we can finish Sensor Bot to what we had in sight when we proposed the idea for the project. However, Sensor Bot is still in a very early stage and with the various others ideas that we've came up with before we set off to building our projects, we can diverge to another project using what we've done. An example would be a game similar to "I Spy" where the user would take a 360 degree panorama in the room they are in and using the Google Vision API, various objects would be detected and stored. After which object names are randomly displayed and it is up to the user to point the camera in the direction of the object being asked for to continue to the next level. 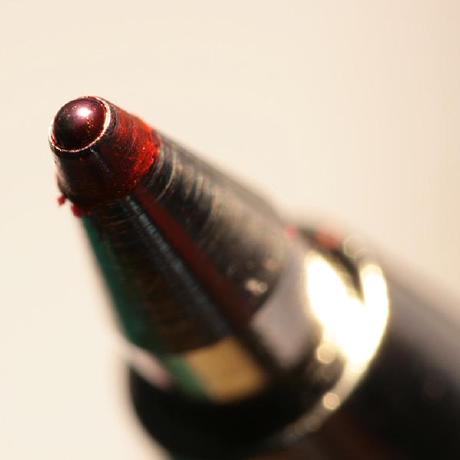 Let's hope that the google-cloud-vision package can compile overnight