One of the team members had been studying psychological effects on synthesia which is a color stimulus associated with letters. There is some research backing the idea that it can be a helpful mind-training game, and potentially improve overall iQ (citation needed). No app has been created in the market to demonstrate this, so we made it

You start the app. Pick a difficulty level. It will show you a letter that has a color associated with it. Shortly after, you will be presented with two colors. You need to remember what the previous color of the letter was.

It was my first hackathon using React, so I had to pick up things quickly. There were 2 other developers on the team who wrote a good amount of logic to the app, most of what I did is scaffolding / styling different individual pages in the app.

The quiz functionality, I wrote most of the styles needed to go from one transition to another

I learned how to use React to build an application in a short time frame, and different nuanced approaches to styling a React App, and how to use setIntervals / setTimeouts into a React App

What's next for Sensae App 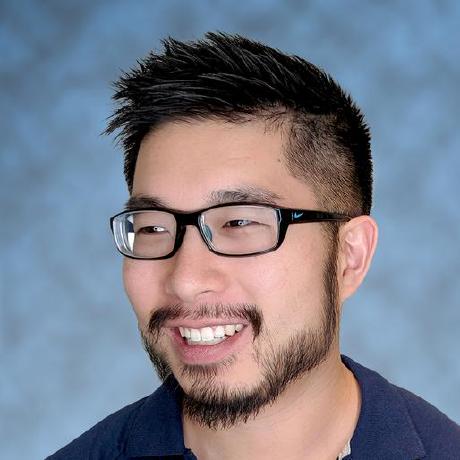