Hacks and Breaches are happening more than ever, and will continue to happen. Security measures must be put in place that protect users. In talking with developers, I noticed one of the biggest issues regarding encryption was the actual implementing of it at scale in a secure manner. Hence, I sought out to build SelfGuard.

SelfGuard provides encryption APIs and tooling to allow developers to build better and more secure user experiences. This has initially begun with a core API layer and developer modules including:

SelfGuard was built from the previous experience of having built https://overline.network. It uses an encryption infrastructure layer that is a combination of a client side SDK, Tokenization DB, Secure Enclaves, and API Interfaces into decentralized storage providers like Storj and Oort.

Initially we began with developing "DocuSign Using Blockchain", but upon testing it in the market, enterprise users simply did not care whether DocuSign was secure or not. This experience allowed us to quickly pivot into developing a Universal API For Encryption instead, upon the experience with working with another startup in developing an End-To-End Encrypted Period Tracking App.

Its critical to take on as many client calls as early as you can and cater the product around their needs and grow from there. 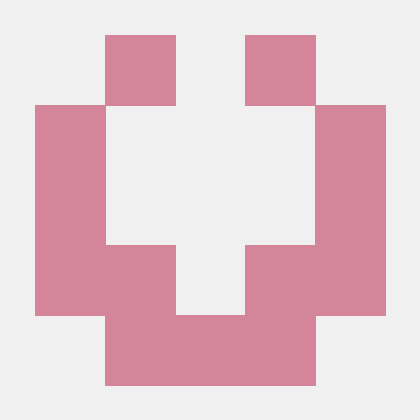