Humans learn best when they're interested in the topic at hand. However, modern schools simply aren't built to facilitate interest—most fundamentally, flexibility is impossible because of rigid accountability structures like grades, tests, and curricula, which were designed in an age where we neither had scientific knowledge about how people learn nor the technical capability to build up an adaptable certification system.

I built a simple daily progress logging system, where students can input their accomplishments for the day and have them timestamped and placed into a log. This, unfortunately, is as far as I got—for the last 10-15 hours, I've been running into consistent backend- and database-related problems that have totally impeded any meaningful progress.

MERN stack: MongoDB, Express, React, and Node. Currently, the backend and frontend are both functional, but severed—I'm having severe difficulties with authentication getting each to connect.

Hosting backends, connecting database ↔ backend as well as backend ↔ frontend. This took most of my time :(

How to do the aforementioned connections (albeit painfully). Also, not to underestimate troubleshooting time in projections of what you'll accomplish in a given amount of time 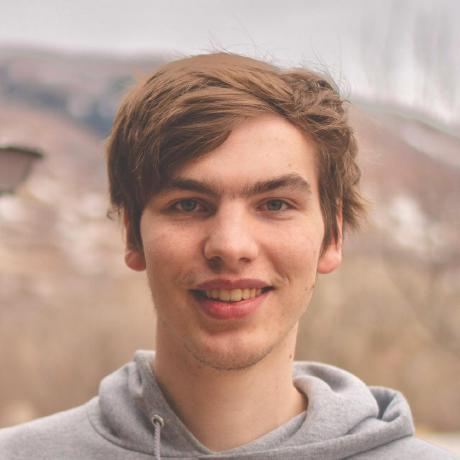