We wanted to upgrade a nostalgic childhood game using augmented reality, which will allow players to "seek" for an object another user has "hidden," of course while staying socially distanced!

Playing seekAR requires two players with different roles: a Hider and Seeker. The Seeker will first set a time limit for the Hider to choose a 3D Avatar and hide it at a location they select. Once the location is set, it will create a link that sends the Seeker near 3D Avatar to run around and find. Once the Seeker is able to find the hidden 3D Avatar, they will click the button "I found it!" to notify the Hider they found the avatar they hid!

We used React and integrated Objects made in echoAR. To find and set a location, we incorporated the Google Maps API. We hosted seekAR on vercel and used domain.com to register it under www.seekAR.space

One of the main challenges we faced was finding a way to separate Seeker and Hider screens. To overcome this, we used conditional rendering to display a new screen once the appropriate buttons were selected.

We learned about a lot of features of React that we had not explored previously, including API calls and promises. We also learned how to purchase and host on our own domain bought by domain.com

The next steps for this app support multiple players! 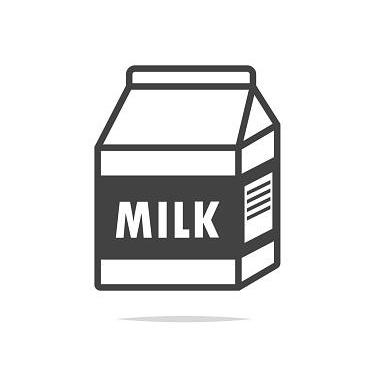