"What would you say if I told you there was an app on the market". This is a completed version of the see food app from the 'Silicon Valley' TV show. Initially, the idea was purely entertainment, but when we evaluated the idea further, we thought that it could have serious beneficial applications for the medical sector. This is because the app provides highly detailed essential information about calories as well as other lesser known contributors to obesity, which could help people who struggle with their weight.

What it does Android application which uses the camera to take a photo of food then using machine learning is able to detect the type of food and provides detailed nutritional information.

How we built it Created an android application using the Android studio IDE with the Java programming language. Used the Azure Computer Vision api to recognize the food that is in the photo. The Azure Java SDK allowed us to communicate with the Computer Vision api so that we could send an image from the phone to be analysed. Nutritionix api allowed us to get detailed nutritional information about the food we were interested in.

Challenges we ran into It took us a while to figure out how to access the computer vision api from android studio.

What We learned We learned how to effectively take advantage of azure's rich set of apis to stream line our development. We also honed our design and coding skills in android studio.

What's next for SeeFood We could include a recipe api, to inform users how to make certain dishes. 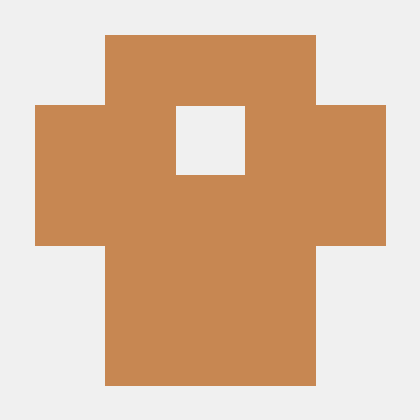