James completed his first degree in international development with the goal of helping less fortunate people around the world. Upon graduating, however, he found that he did not have the tangible skills he needed to make the kinds of changes he wanted to make. After some deliberation, he decided to pursue a second degree in computer science so that he could make a more direct impact.

Seed allows NGOs to post initiatives that have a goal no higher than $1,000. Users then can view these initiatives ordered by how close they are to reaching their goal. Once an initiative has reached its goal, it is removed from the list so that other initiatives can get attention.

We used NodeJS and Bootstrap to design the website and its functionality. We also used the Stripe API for payments with the goal of connecting with Standard Library for integration. We then hosted the website using Azure.

Using cloud services proved to be challenging, but with the help of Microsoft mentors, we were able to successfully deploy to Azure. We also were very passionate about our idea, so at times we were overly ambitious and tried to do too much for the 24-hour timeline.

We're proud of participating in our first hackathon (for 3 of our 4 members). It was a challenge to build something in 24 hours, but we really came together as a team and got 'er done.

When the power of love overcomes the love of power, the world will know peace <3 Also, we learned that we can do a lot under time crunch, and to not be afraid to ask for help.

What's next for Seed

We want users to be able to sort by "new" and "trending". We also want to create the template for NGOs to uploadtheir initiatives using databases instead of having to send the information for us to fill in for them. A lot of implementation improvements need to be made, but we believe in our idea, and with time we can make them. This weekend we planted a seed that can grow into a great crowdfunding platform. 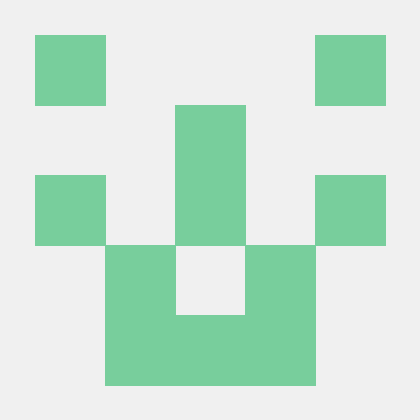