I spend tons and tons of time listening to music—over 1k hours last year total. Sometimes I'll cherry pick songs that I want to listen to, not putting them in a playlist for safekeeping.

Previously, when I've wanted to retrieve a list of songs that I listened to previously, I haven't been able to. It's even worse when I want to share that list with friends.

Introducing See the Music. See the Music is a website that allows Spotify users to see a visualization of the last 50 songs they've listened to & save it as a playlist.

Each visualization is created based on the latest data from your profile & is perma-linked, so you can share it with your friends and it won't be replaced with your future listening.

This was my first major project built with NextJS & React, both of which are technologies that I've only previously used on a surface level in the past. There were some tough bugs that I ran into through (buttons stopped working, what gets server vs. client rendered, etc..) but I managed to get it done

I really want to add in a space for some general stats about your recent music. Spotify tracks some really cool stuff like dancability, key, etc.. 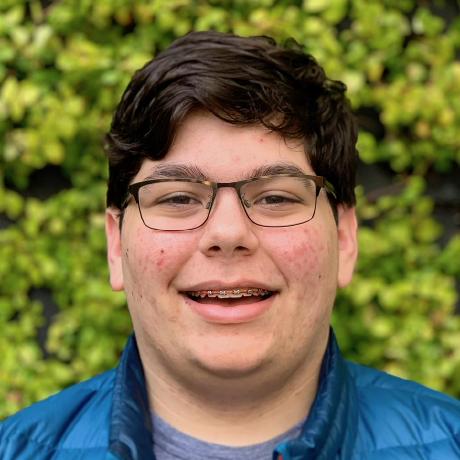