We noticed that there are many instances of people forgetting to log out of social media on devices they don't own, and later finding malicious posts from their account.

Securital prevents anyone who's not you from posting to your social media accounts.

Figuring out how to implement the idea was our biggest challenge.

We thought that a browser would be the best way to implement this, since there'd be no way to avoid TypingDNA verification without switching to a different browser. Unfortunately, we have no experience making such applications and judged that it'd take too long to create.

Next, we tried to create a Chrome extension. The Chrome extension was flawed in that you could simply turn it off without logging out of social media, but we felt that having the proof of concept was enough. Unfortunately, we felt that making a Chrome extension might not be the best since we have no experience creating them. We knew it'd involve intercepting tweets, and knowing when to record the TypingPattern by injecting custom JavaScript, but weren't sure if we could tackle it in time.

Due to time constrains, we decided to stick with what we knew and create a web application just for a proof of concept.

It is mostly feasible to implement TypingDNA for social media, but there are a few caveats. First, there are verification issues when you try to write very small posts. This wasn't entirely surprising, however, since the length of the text was already a known factor since we read the TypingDNA Documentation. There is also the issue of posting content that doesn't involve typing, such as pictures and video. While it's true that Securital can be circumvented in that way, we feel that it can at least prevent fraud. You can easily pretend to be someone else through text, but it's much harder to do so through a video or picture alone.

Securital would ideally be a standalone browser application, and would seamlessly check your typing patterns as you use social media. Securital would also support multiple verified users for single social media accounts, for business accounts and such. Securital also only has desktop support at this point, and we feel that having mobile support would be ideal as well. 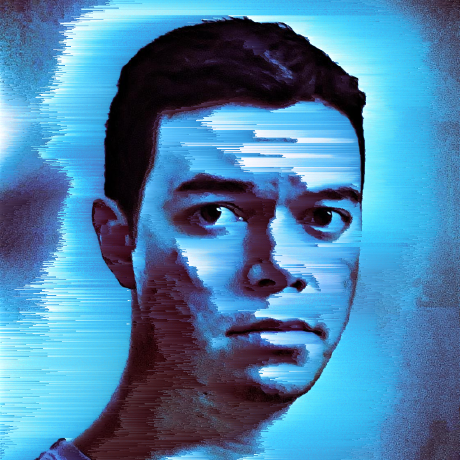